Who does Castro work for? The Answer will surprise you 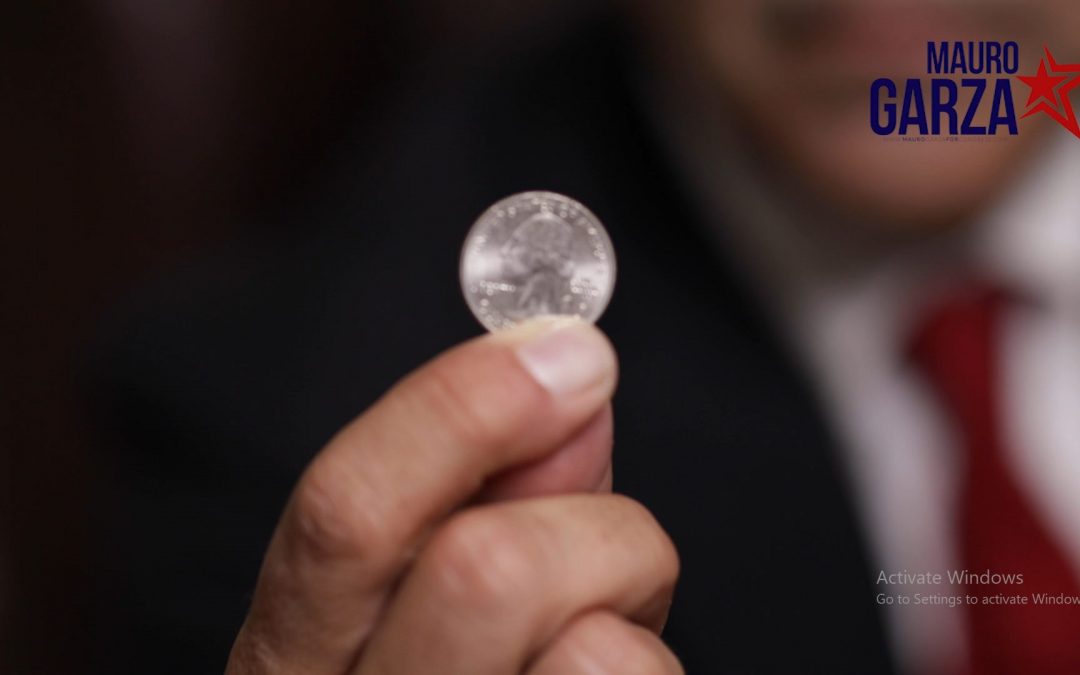 I hope that everyone is enjoying an extended weekend today as the annual Labor Day weekend is upon us.  For many here in San Antonio, this years’ Labor Day is a time for job-hunting as the District 20 community has taken a hard hit from the Coronavirus shutdown.  I am grateful for those community leaders, visible and invisible, who have dedicated their time and resources to help their neighbors.  You are a reminder to us all that no position or title is needed to make a difference.  Thank you!!!

While countless invisible heroes have emerged here in South Texas, many typical politicians have revealed how LITTLE they are made of.  Rampant politicization of America’s recent health and financial crisis has truly exposed where many so-called “leaders” priorities lie and (more importantly) who they work for.  Joaquin Castro, for example has spent the bulk of his time supporting his California donors while leading and organizing the rioters and protesters who spend their days denigrating our brave heroes in uniform.  He and his brother were recently caught red-handed organizing and fundraising for the very groups instigating chaos in Minneapolis, Portland, Seattle, and Kenosha!

But while we’re talking about Mr. Hollywood, Let’s follow the money to see who he works for.  My suspicions were confirmed when a San Antonio voter shared the campaign fundraising numbers for Congressman Castro, available to anyone via opensecrets.org.

According to public records(as of August), Joaquin Castro has a campaign chest of nearly half a million dollars with LESS THAN $7000 COMING from District 20- the San Antonio District which he is supposed to represent!

Where does all that money come from then?  Castro’s #1 donation source is Palo Alto, California, zip code 94301.  Other huge money sources are San Jose, Houston, Austin, and (of course) San Francisco.  In fact, over 96% of Joaquin Castro’s campaign dollars come from big-money donors located outside of his congressional district.

So my friends, there is only one question to ask.  Who does Joaquin Castro really work for?