Our grandmothers raised us right! 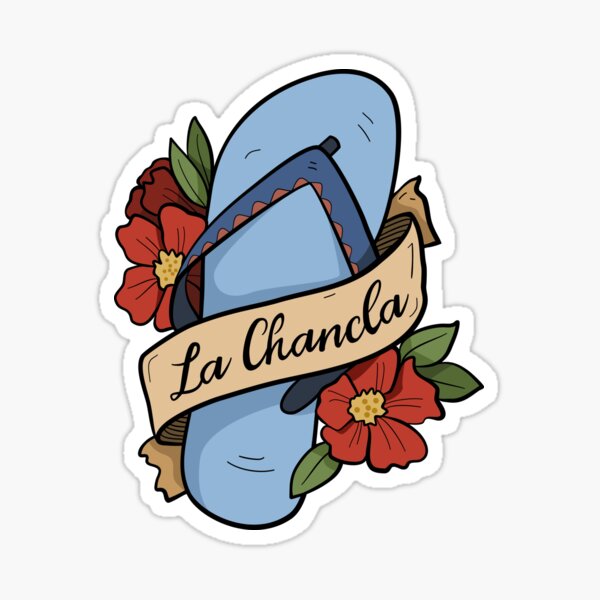 Today’s grey skies and light mist remind me of my days in Corpus Christi, TX.  Growing up in the hometown of Selena Quintanilla, we saw these changes in weather almost daily, with the gulf mist waking you in the morning and the sun burning off that mist by early afternoon. Being in a traditional family, where my parents were married and were as such until death, my grandma was almost deity to me from a very young.  I spent most of those days with my grandmother, my Abuelita.   Later in life I came to appreciate that bond and how she imprinted strong values of respect, self-doing and strength and endurance and how I adored the food she baked.  I’ll never forget the spices that covered her baked chicken for instance.

My grandmother was a healthy woman.  She walked with me daily to the HEB grocery store, up and down the aisles.  She remained slender and active even in her older years.  In later years, I measured that distance at about 2 miles round trip.  I was reminded of those walks in my late 20’s and early 30’s, living here in San Antonio and weighing a few pounds more than I’d like.  It was the most difficult thing to even begin become more active and healthier. One day, when I was approaching 200 pounds of weight, I walked outdoors and actually walked around the block.  I had no clue why I did that but then I realized I must have been missing my grandmother.

Those daily walks around the block eventually grew to further and further walks to the San Antonio Zoo.  My waistline was shrinking and my health improved.  But, most importantly, my Grandmother lives in me.

When that daily walk had extended all the way to the Alamo and back, I realized I couldn’t keep that up and still make it to work on time.  The walk became a jog, a jog that has now turned into 50 completed marathons as of December 2019.

I tell that story to illustrate an important point.  Those 50 marathons weren’t completed on the days of the events.  They were completed on the day I first decided to revisit those walks to HEB with my Abuelita.  That was when I decided to reach my goal.  That was when the weight was lost.  It’s a lot like this campaign to replace Joaquin Castro.  This election will not be won on November 3rd.  This election to bring representation back to the people of District 20 was won on the day I made the decision to run.

That day started the countdown to Joaquin’s last day in office.

As we reflect on the impact that our Grandmothers had on our lives, I believe we will all share the experience of our Abuelitas teaching us the importance of respecting our elders, our leaders, and our brave Men and Women in uniform.  I cannot imagine how my grandmother would have responded to the disrespect and agitation that politicians like Joaquin Castro encourage and foster with their rhetoric and political pandering.  I know this for certain though: if my Abuelita ever witnessed any semblance of this behavior from me, She’d Throw a Chancla at Me!

That is the topic of today’s video release: Chancla.  I believe this resonates with all of us, Democrat and Republican, whose families molded them with the same traditional Texas values that my Abuelita instilled in me.