Castro ignores President Obama’s example. Who else is tired of this nonsense? 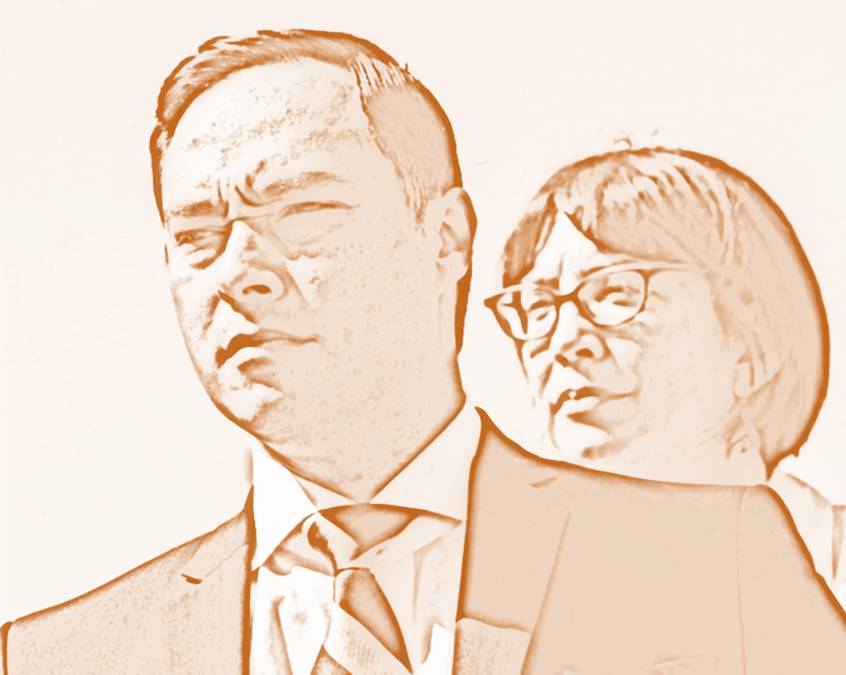 Hello San Antonio friends and neighbors!  We have had a whirlwind of a week recently, with poll numbers constantly changing, media narratives being written and rewritten and the news of our President and First Lady testing positive for the scary, dreaded Chinese Communist Party(CCP) Virus.  I feel encouraged to see and hear all of the prayers and well-wishes from people across our state and nation to wish a speedy and full recovery for President Trump, and I offer the same support.  Throughout this weekend, we saw an outpouring of support and love throughout the country.  I feel absolutely proud to see such unity and caring.  Even Former President Obama set aside the gameboard of politics, offering words of support.

I truly am glad and thankful to see these positive words, particularly in the in the midst of a climate ripe with petty politics and vile, hateful rhetoric.  Even in a time as this, we are seeing the mainstream of President Obama’s party break from his example, using President Trump’s illness as an opportunity to blanket their talking points across all forms of media.

Of particular interest, Joaquin Castro(the politician who I will soon replace,) chose to release a statement chock full of Party talking points ranging from COVID blame to Socialist Healthcare to Supreme Court appointments.  His brother, the former Mayor of San Antonio followed up with a “Hold my beer” move, publicly making a childish, petty joke about injecting Clorox into the President’s bloodstream.  This type of inappropriate, unacceptable behavior is exactly why so much support has flooded my campaign and why so many San Antonio natives, Republicans and Democrats, have wholeheartedly offered their help in ending the Castro brother’s tenure in elected office.

It is also why Julian and Joaquin Castro recently ranked last in a new poll by the Center for Public Opinion.  Of the 1000 Texans polled, only 24% scored Joaquin Castro “Favorable,” ranking just below his brother and River Parade body double, who scored a 26% favorable rating.  https://www.ksat.com/news/local/2020/10/05/survey-reveals-how-texans-really-feel-about-in-n-out-joe-rogan-and-castro-brothers/?__vfz=medium%3Dsharebar&fbclid=IwAR0Hz6GdbRodiAil58rXLQzE7X0eeHAlPdUwI8POTRF_r6ixcB6Bdwx32ZQ