Backing the Blue with a Strong New Ally! 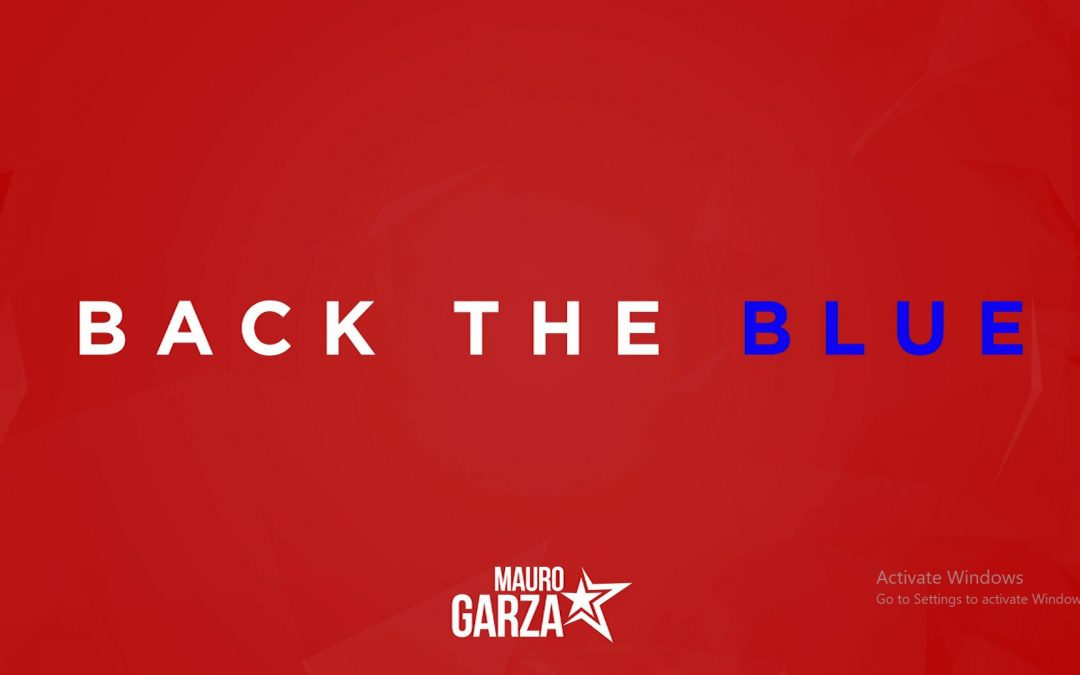 I am encouraged by the voters of South Texas as they continue to confirm what I believe:  We are fed up with the disrespectful behavior and attitudes directed at our brave men and women in uniform.  Here in San Antonio we are traditional, conservative people who do not fear our police.  We respect them.  We encourage them, and we are proud of them.  These heroes are family and we thank them for the sacrifices they make to keep us safe.

This belief is why I am proud and excited to announce my latest endorsement from an American hero who served our country with a career as an officer in the US Army.  LTC(R) Allen West has dedicated himself to a lifetime of service to our nation, serving as the Combat Commander of an Artillery Battalion in Iraq, then assuming a Congressional position in Florida before moving to the Great State of Texas.  As the current and new Chairman of the Texas Republican Party, LTC West works tirelessly to fight against the Anti-Police movement led in San Antonio by Joaquin Castro.

I am proud to have LTC Allen West as an ally in the fight to support and strengthen our law enforcement agencies and personnel so they have the resources and confidence to protect the lives, liberty and property of our fellow Texans.  I know that as traditional and conservative and traditional Republicans and Democrats, we welcome LTC West’s efforts to help keep all of us safe from the efforts of typical politicians like Joaquin Castro and his big-money donors from New York and California.  Thank you Allen West for your enthusiastic endorsement!